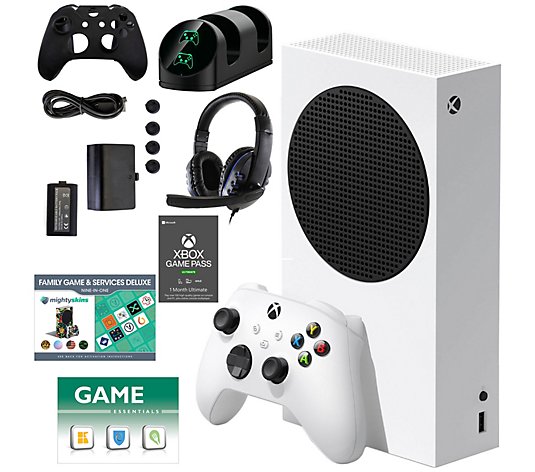 The future of gaming has arrived.

Plus, this bundle includes a variety of useful accessories, including a dual charging dock, silicone sleeve, headset, and a one-month Xbox GamePass subscription. From Microsoft. 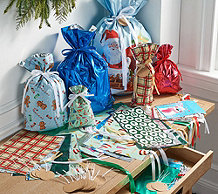