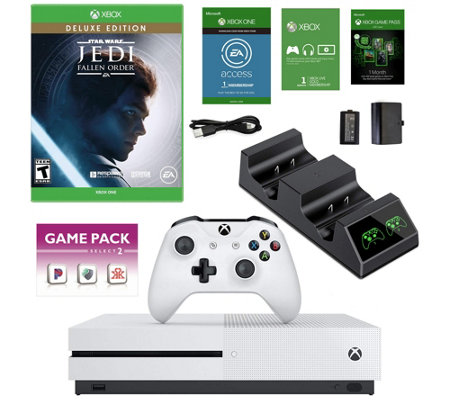 Begin your own galactic journey in Star Wars Jedi: Fallen Order. Set a few years after Revenge of the Sith, may the Force be with you as you join Padawan Cal Kestis as he travels the galaxy in an attempt to rebuild the Jedi Order -- all while avoiding capture by Imperial forces. Rated T. From EA.
Video Game Glossary
Print this Page