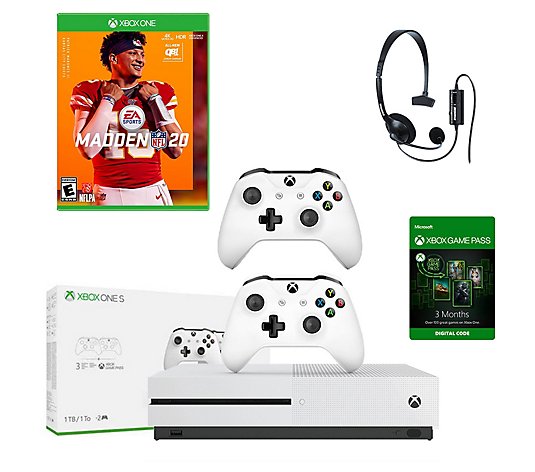 Be the next NFL superstar with this Xbox One S bundle featuring Madden NFL 20, an extra controller, and a dreamGEAR Broadcaster headset.

In the 2020 iteration of the Madden collection, you can be the Face of an NFL franchise where the decisions you make matter in your journey to become an NFL Superstar. You'll enjoy all of Madden's classic game modes along with updated features like an all-new abilities progression system that reveals special abilities for today's most exciting NFL Superstars. Rated E. From EA Sports.

Talk trash, give directions, or just gloat to your online friends with the dreamGEAR Broadcaster headset. Get into every game with a crystal clear speaker and microphone. 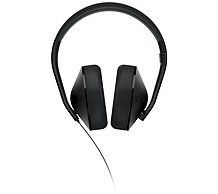 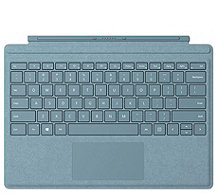 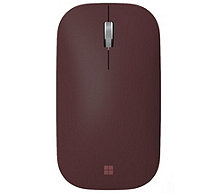 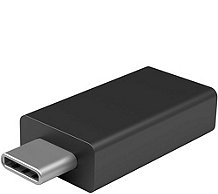 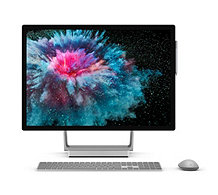 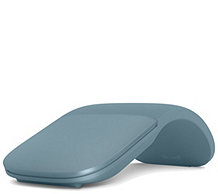 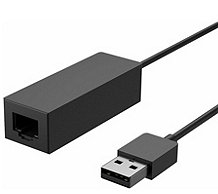 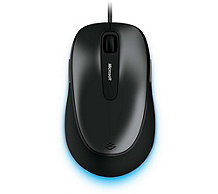 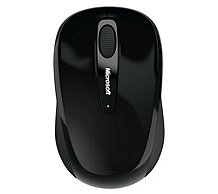 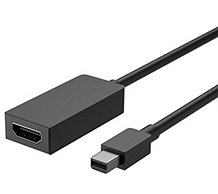 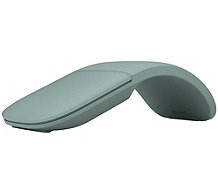 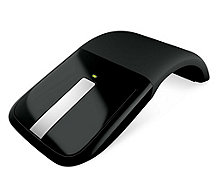 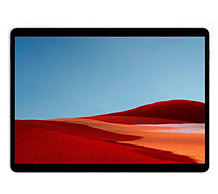 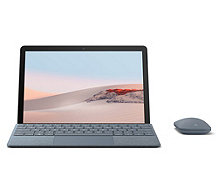 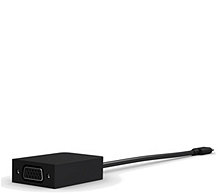 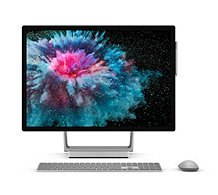 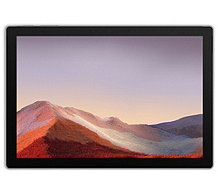 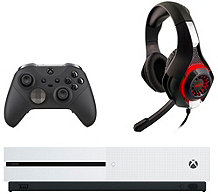 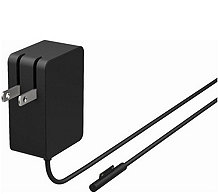 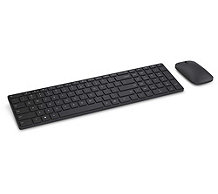