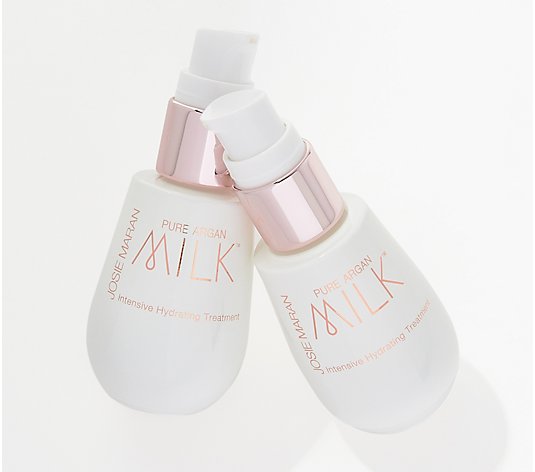 How do I use it: Shake well before use. Massage three to five drops onto clean face, day and night.